An interview with Glen Beardsmore

By The London Cake Academy June 8, 2019 No Comments 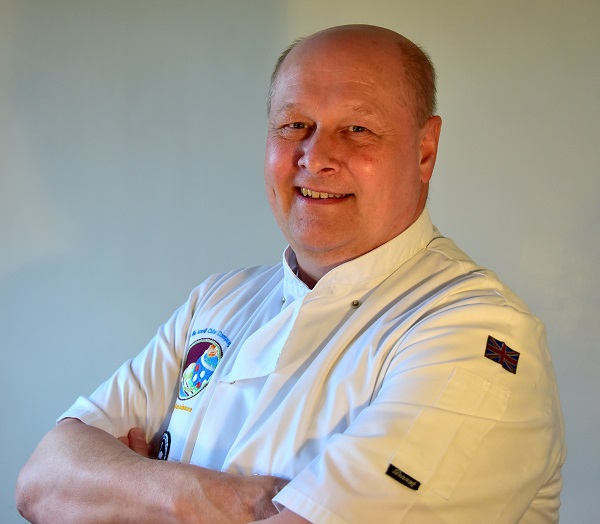 Hi Everyone, so nice to have you drop in to see what we are up to at The London Cake Academy. Id like to kick off my first blog post with an introduction to a really lovely guy I met at Cake International. 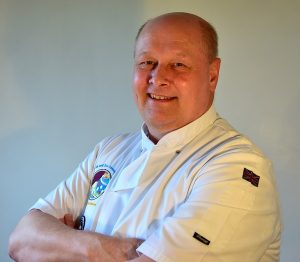 Glen is coming to London to teach his Kestrel novelty sculpted cake class in July 2019. His experience is exemplary . I cant wait to take part in his sculpted novelty cake class.

Hi, I’m Glen Beardsmore and since 2013 have been self-employed, owning and running Nice & Iced Cake Co Ltd in Birmingham. Before setting up my company I was a HGV Class 2 driver for many years, spending my younger years crafting, And followed by 9 years with the Royal engineers as a combat engineer and Signals corporal.

My very first job as a school leaver was in Birmingham’s Jewellery Quarter as a hand Engraver. I also attended Birmingham school of jewellery. And so cake making seemed a natural progression. 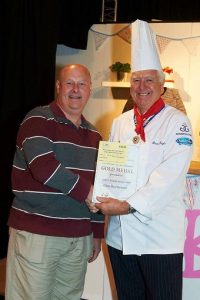 I took part in CI for the first time in 2012 and won Gold 3rd place for my military inspired sculpted novelty cake. 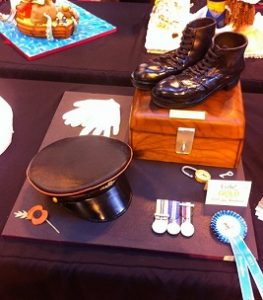 I was luck enough to have my own feature at CI, a life size… well… me, as a 21 year old royal engineer. Also winning a silver at CI November 2016. I have being published in local and national press and magazines and been on TV

Currently I am a judge for Cake International doing a job I love. 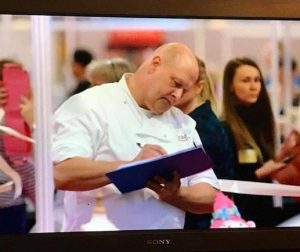